Members of the Veterans Council have traditionally hosted patriotic public ceremonies for the cultural enrichment of Naples.  We support events such as Memorial Day, Veterans Day, and Independence Day.  They also provide honor guards to local veteran funerals.  Each month, the Council holds a meeting to promote the events and interests of affiliated groups as well as networking amongst the patriotic community.  The Council has begun organizing a formal Flag Day Ceremony to honor the symbol of our heritage.  It is held at the Freedom Memorial Park on Golden Gate Boulevard.

The monthly meetings gather concerned veteran groups together to share their plans, successes, and invite the participation of their fellow Council members.  It is also a forum for struggling veterans to request direly needed help from their most sympathetic audience. 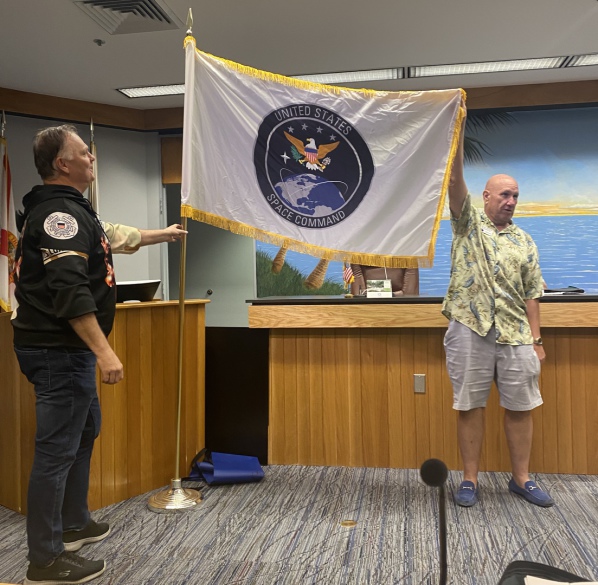 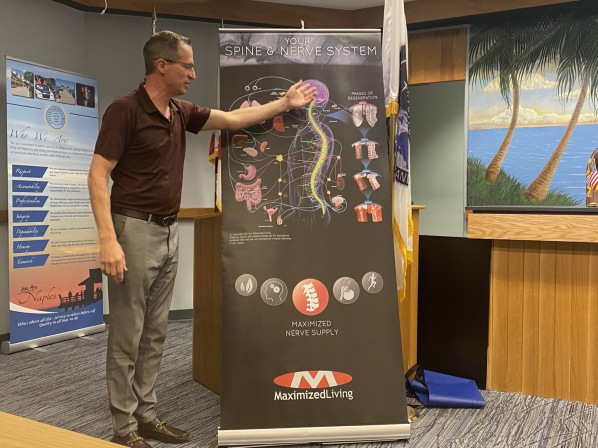 Patriotic Floridians rallied recently to support the funeral of an Army veteran who died, seemingly, with no relatives.  Hundreds of supporters responded to Ed Pearson's

obituary in the newspaper that claimed he would be buried at the Sarasota National Cemetery shortly.  Due the lack of living family members, the public was invited to attend as a gesture of support.  It was later discovered that he had two living relatives, but arrangements were already set in motion at that point.  As a result, hundreds of thoughtful, patriotic citizens of Florida arrived to say "Goodbye and fare-thee-well" to a Soldier they never knew.  It was a moving ceremony that proved how much Americans appreciate their Servicemen.  Board member Capt Jim Albert attended in uniform to mourn the passing of this Viet Nam era Soldier.  He emphasized that it is important no veteran is laid to rest unnoticed and without the proper honors.  Capt Albert is very active in several Naples veteran groups and serves as Second Vice President of the Collier County Veterans Council. 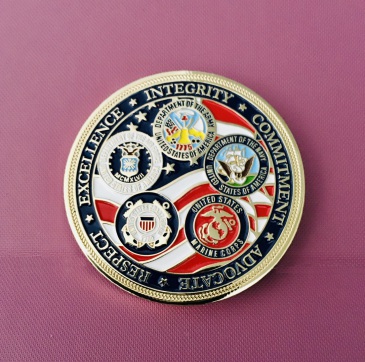 The Collier County Veterans Council has produced their first ever challenge coins!  They will be available for sale to all the Board members, Council members, and the general public.  Contact the Board by phone or email in order purchase some for your collection and to share with your veteran related group. Use CCVCvets@gmail.com to place an order.  We will hand out your orders at monthly meetings unless you would like them sooner. 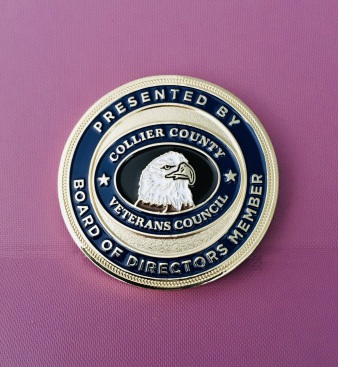 The Veterans Council marched in the Naples 2019 Independence Day parade

We are always proud to represent the veteran community to Naples

Don Peacock, Chief Carl, Frank Kerr, Jordan Tompkins, and Ted Moore all rode in vehicles through the parade route.  Jordan Tompkins took the reins during parade route setup and made everything flow smoothly. They shared candy with the children and received warm congratulations from the grown-ups lining the route.

We are looking for Honor Guard Volunteers!

We are looking for Volunteers from each service to form an Honor Guard.

If interested, you must have a Dress Uniform and Regular service uniform.

Which organizations can furnish a Honor Guard for formal ceremonies?

Which organizations can furnish a Rifle Salute?

This year's Veterans Day at Cambier Park was the largest one in recent memory.  Several groups participated in this year's ceremony.  We would like to thank the JROTC, Veterans Council Board Members, veterans groups who marched their flags onto the stage, high school band, the Museum of Military history, the bagpiper, and our bugler. 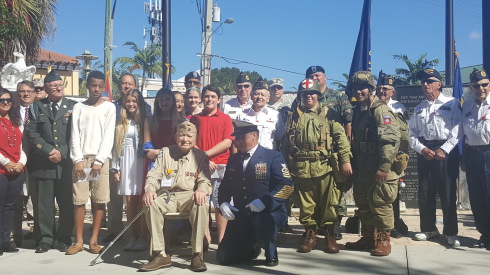 Several members of the Veterans Council attended a Veterans Day ceremony at Gulfview Middle School.  Students were paired with each veteran to discuss several aspects of our service.  They asked us probing questions to compose an essay about each man they met.  There was a pilot, POW, Chief Petty Officer, an Administrator, and a grunt among the group.  Following the interview, we enjoyed the music of the school band, the essays of several students, and thoughtful remarks from the school Principal, Kevin Huelsman.  Afterwards, we enjoyed lunch outside the cafeteria.

Retirement of American flag at Artis-Naples.

Naples performing arts center, Artis-Naples, invited the CCVC to perform a formal flag retirement ceremony in order to show the proper respect to their tattered national banner.  The retirement was led by Frank Kerr and assisted by Che and Ted Moore.

One of the grand traditions of the Serviceman is to walk in the Fourth of July parade.  It is a proud patriotic gesture to don one's uniform once more and go forth into the world.  This year, Chief Petty Officer Carl, Cpl Moore, SSgt Freddie Vazquez, and several other veterans all proudly rode inside the parade.  Cpl Moore rode through 2016's parade in a WW2 Army Jeep.  It was graciously provided by Tom Arnold, a local Jeep enthusiast. 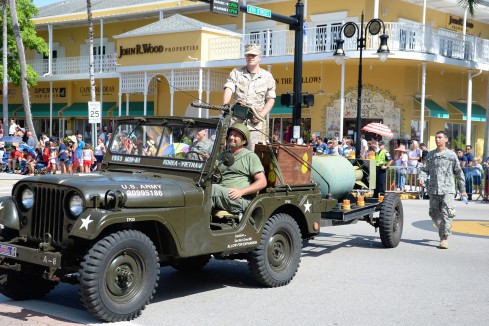 Chief Petty Officer Carl has been immortalized in bronze as an American warfighter. 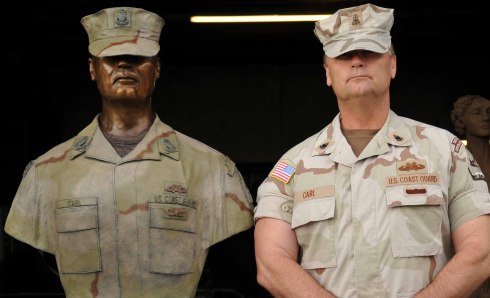 CCVC President, Chief Carl, was immortalized in a bronze bust in 2010 by sculptor Michael Jernigan. Someone has literally put him on a pedestal.  Our handsome Chief was, no doubt, selected for this honor due to his long and successful career in the Coast Guard and several tours in Iraqi theater of war. His sculpture is part of collection made by Michael Jernigan and is touring the Country.  The collection includes 21 Servicemen and one service dog, "Rex". It will finally make its way to Naples' Von Liebig Arts Center in November of 2019!

Where to Find Us:

The Veterans Council of Collier County is the umbrella organization of the 20 veterans groups that exist in Collier County, Florida.

The Veterans Council is comprised of representatives from each group and meets the 3rd Thursday of each month.

We bring all groups together for networking and fellowship in an otherwise fragmented community.  We each have our allegiances, but are fighting the same battle.  United we stand.

Meetings are open to all veterans.

CCVC Board of Directors

If you would like to publicly introduce yourself to the Board of Directors and their gallery of patriots, please contact us to have your name placed on the upcoming meeting agenda.

If you, or a veteran you know, may be thinking of contemplating suicide please call The Veterans Crisis Hotline at:

"In all you do, do with all your might. Things done by half measures are never done right."